The Grayling Fish Hatchery is located in beautiful Grayling, Michigan 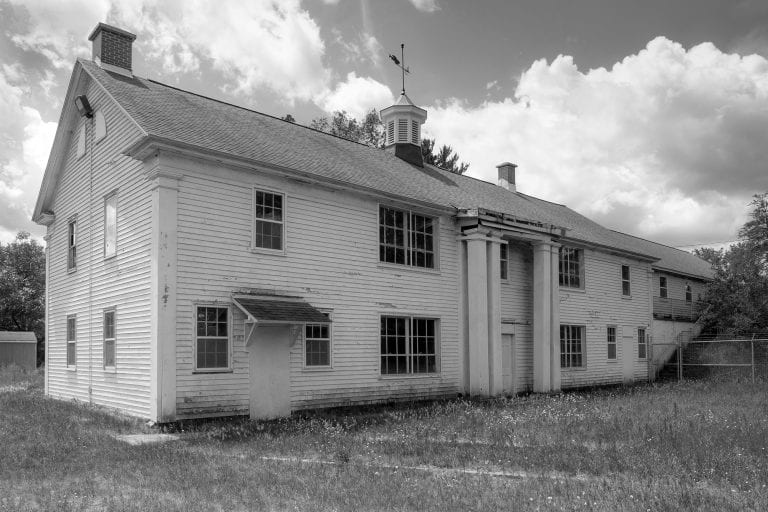 Unfortunately, many of the fish did not survive, and production was switched to raising Brook, Brown, and Rainbow Trout, the Au Sable varieties we know and love today. The hatchery operated under private ownership until the state of Michigan bought the facility in 1926. Since then, the hatchery has changed ownership several times, passing from the Department of Natural Resources (DNR) to commercial fish producers, and finally to Grayling Hatchery Incorporated in 2017.

Our mission is to establish the hatchery as a hub of learning and discovery–a place where all can come to experience the wonders and beauty of the Au Sable River. We aim to educate our guests about the history, ecology, and conservation of the Au Sable River for generations.